RCS Construction was recently awarded the $112,000 contract for the demolition of the rest area and surrounding buildings/shelters between Piedmont and Tilford. This demolition project comes at the same time as the start of the reconstruction of the interstate between mile markers 40 and 44.

The Rapid City Journal released an article that gets into a little more detail about what the future has in store for the interstate running between Rapid City and Sturgis. Click here to view the full story! With road construction beginning March 6th, make sure when traveling along that section of road to pay attention and give those guys a brake!

Badlands Hall officially had it's Grand Opening yesterday at Western Dakota Tech. This new diesel tech building is a part of the Western Dakota Tech Campus Expansion project that began in the summer of 2015. Check out the video above from KOTA Territory News.  Click Here to View The Full Article!

The Rapid City Journal also has an article about the Grand Opening yesterday at Western Dakota Tech, click here to view the full article.

Have you checked out the new Common Cents store?!

The new Orchard Meadows Common Cents convenience store, gas station, and Inferno restaurant just had their grand opening at the beginning of this month. Have you stopped by to check it out yet? Looks like they are extending the celebration all month long! You can find them at 3501 E. Hwy 44 in the Valley. Click on the link below to find out more!

Click Here to Learn More About The Grand Opening This Month at Common Cents! 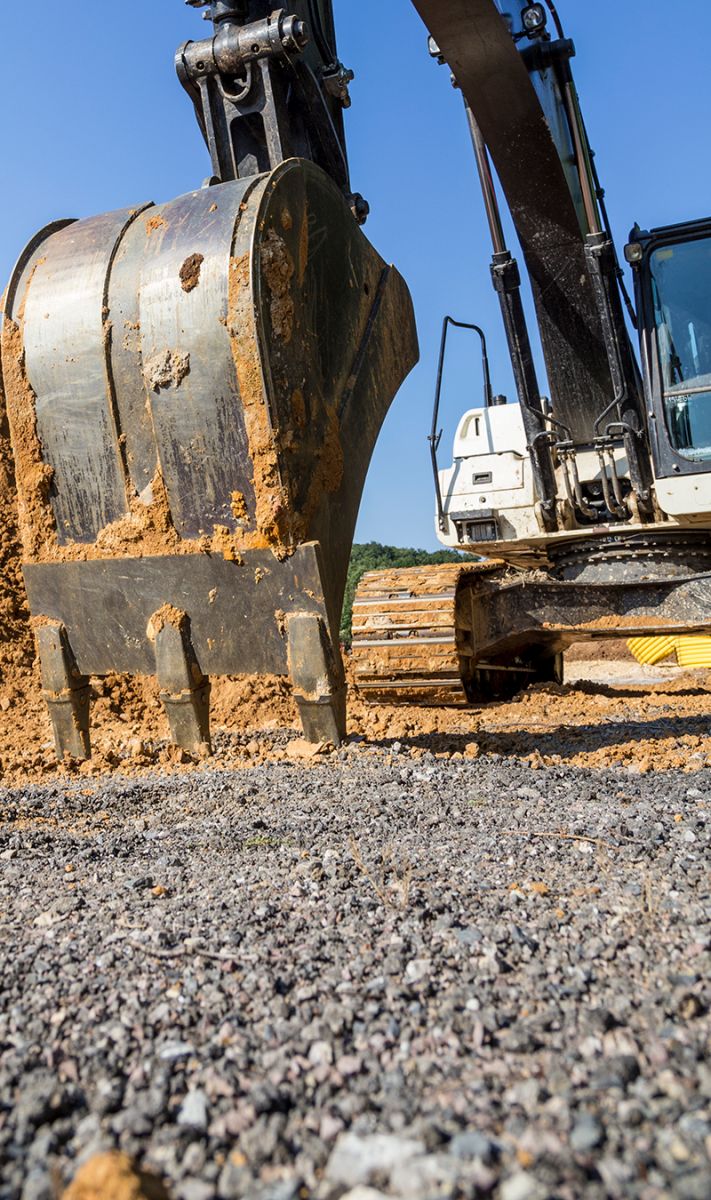 The wheels are starting to turn in Deadwood! We are set to begin work on Cadillac Jack's Expansion, known as TIF. No 10, this week. Please be sure to check out the article and video by KOTA Territory News by clicking on the link below. This will begin to bring a lot of great things to Deadwood and surrounding Black Hills area.

Click Here to View The Full Story and Video!